On the 20th of December KST, KeSPA announced the rosters for the first sixteen teams contending in the 2019 KeSPA Cup. KeSPA Cup kicks off on the 23rd of December in the Nexon Arena, Gangnam, and will be moving to Ulsan Hall for semifinals and finals.

T1, Griffin, DAMWON Gaming and SANDBOX Gaming — Who will be competing from round two of KeSPA Cup, will be announced later this month. 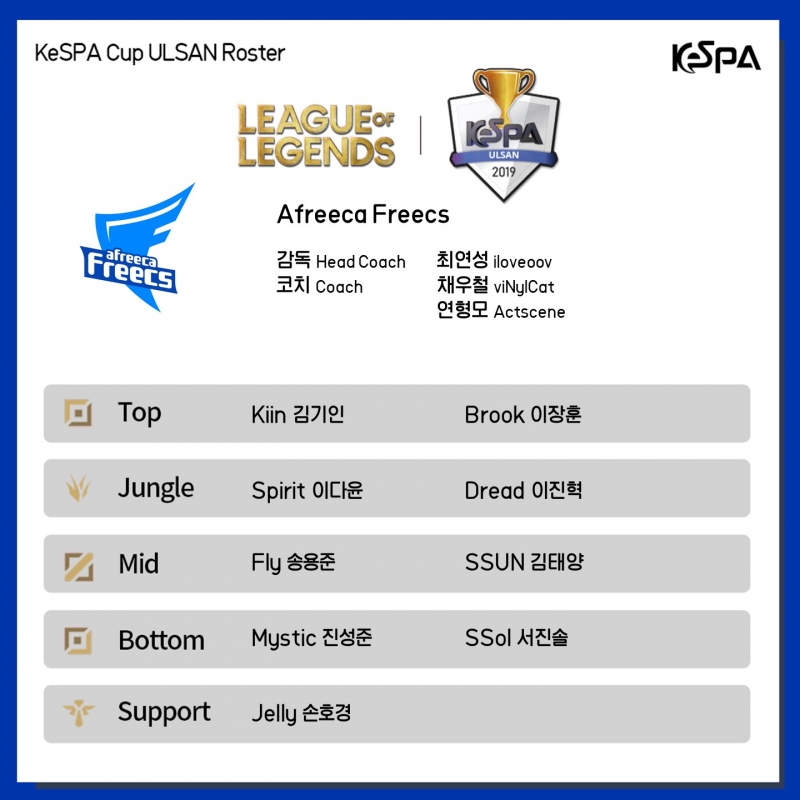 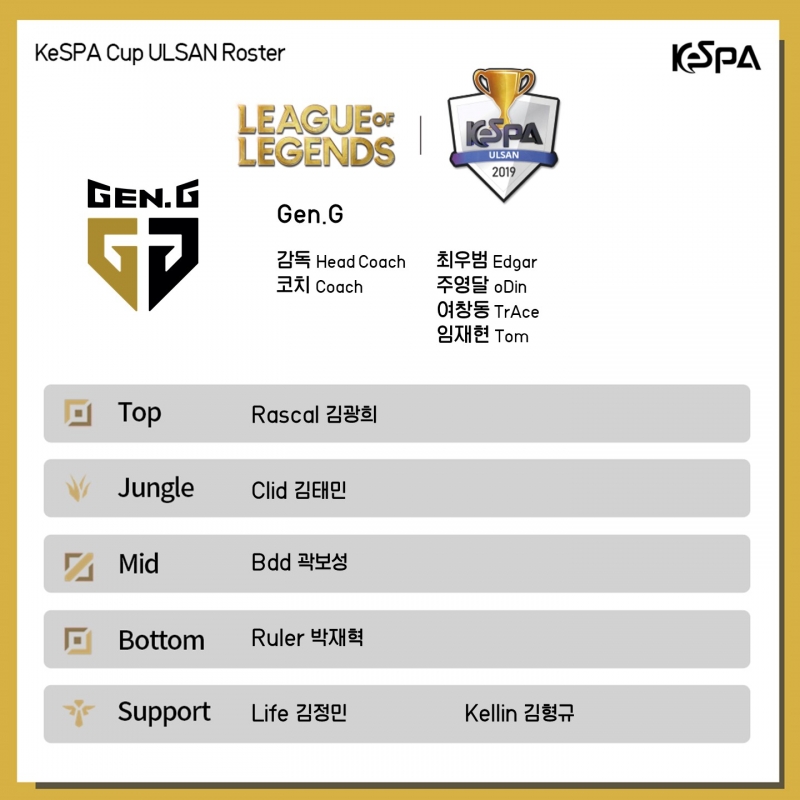 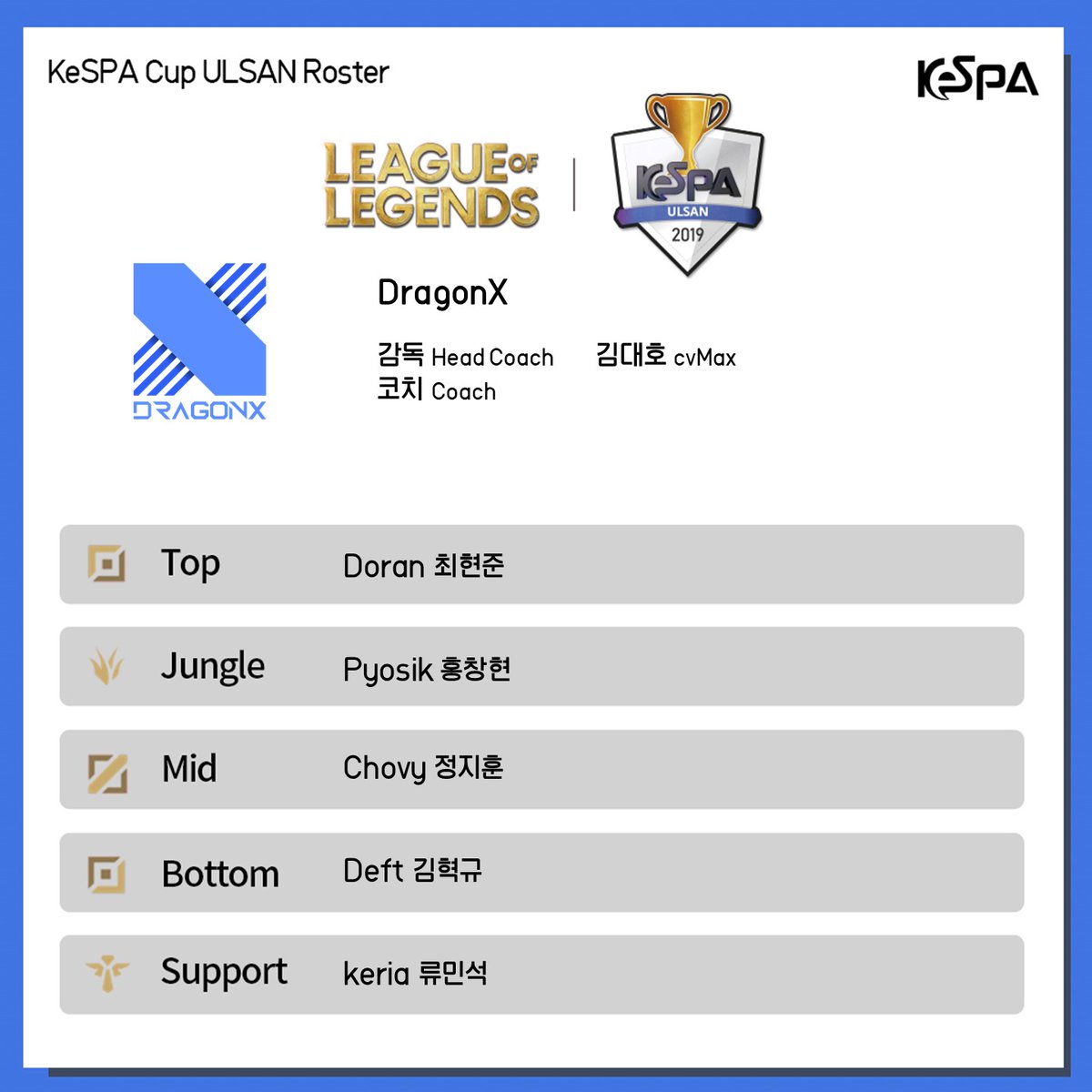 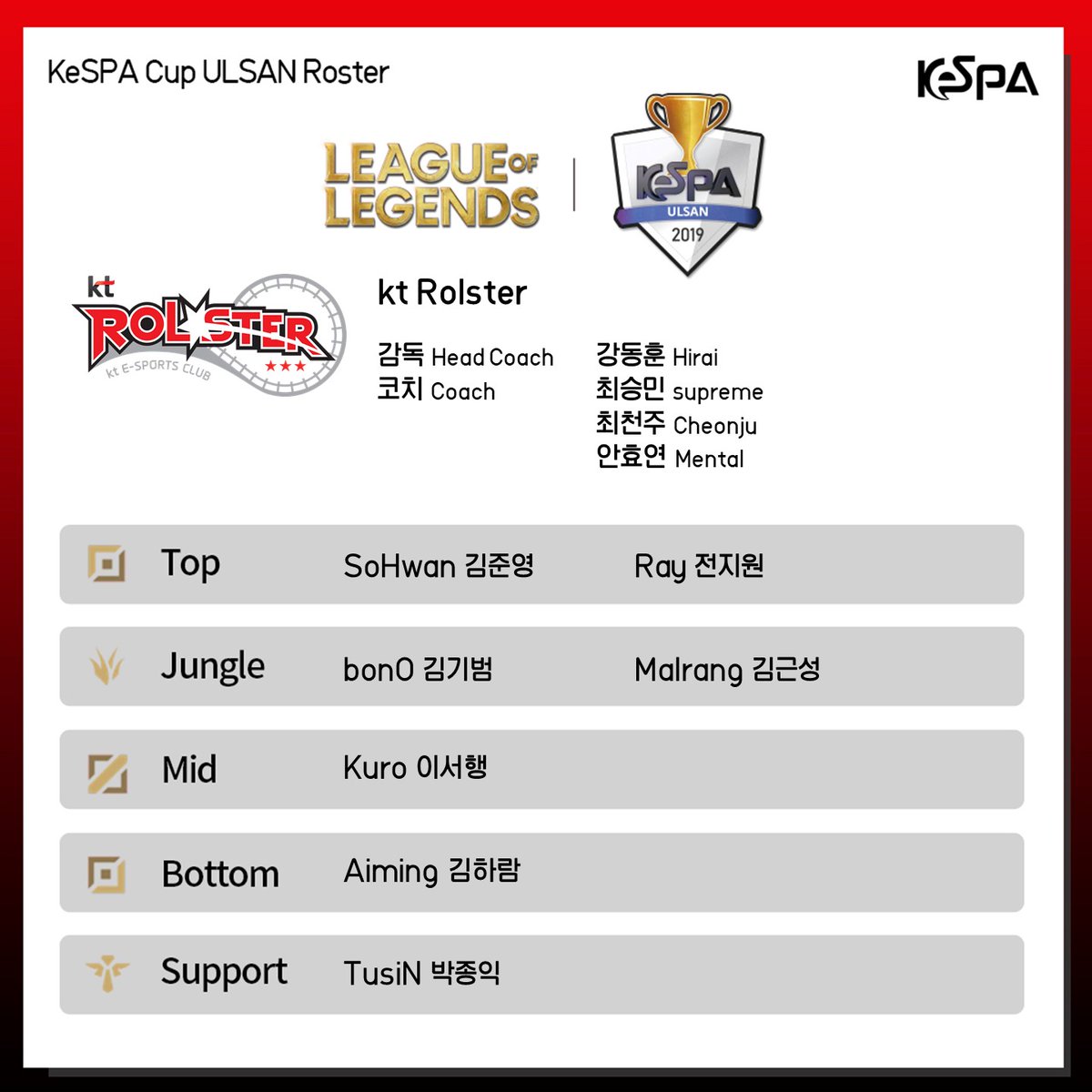 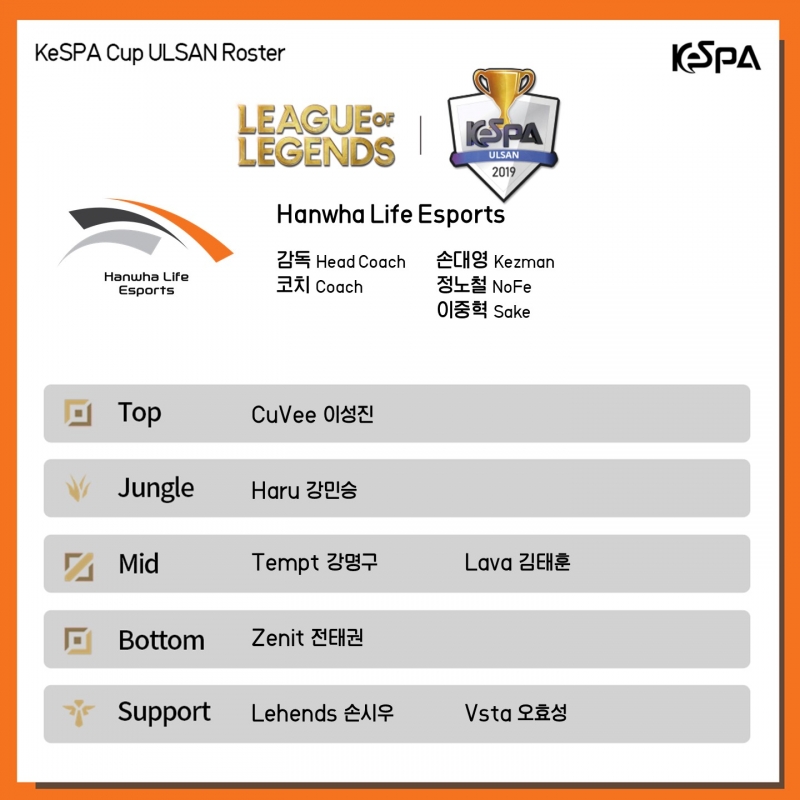 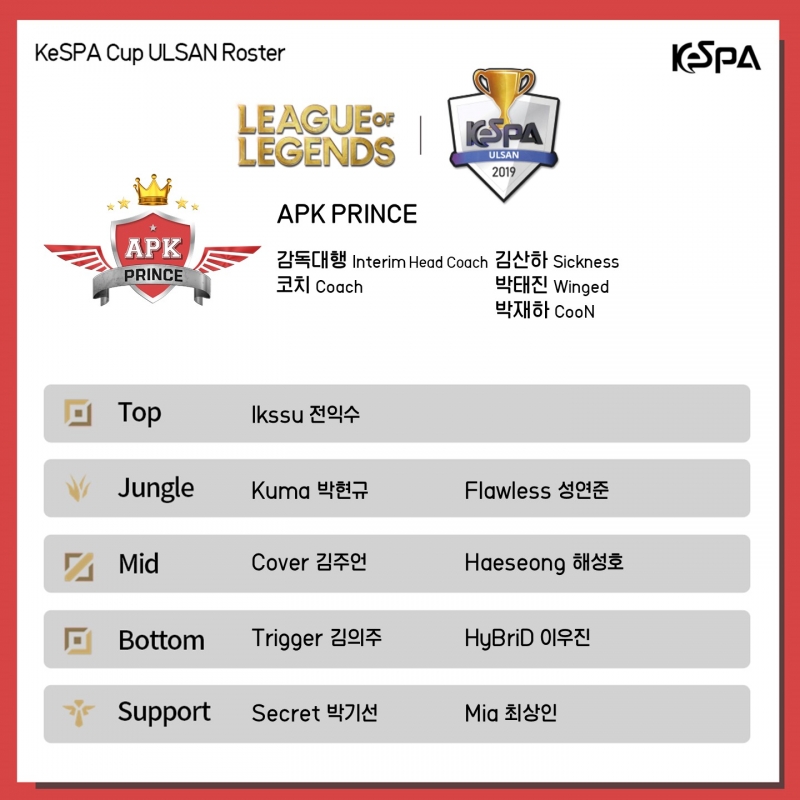 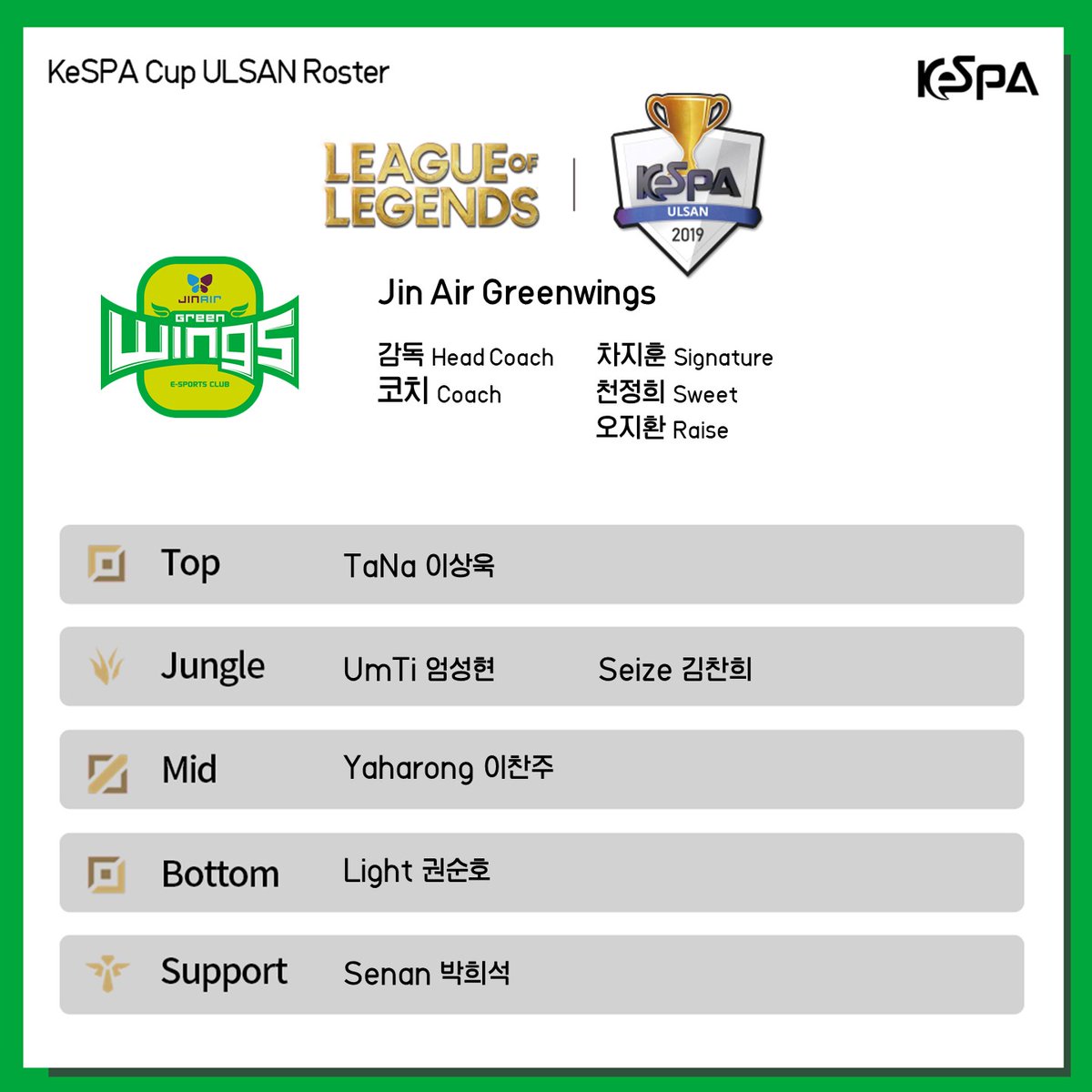 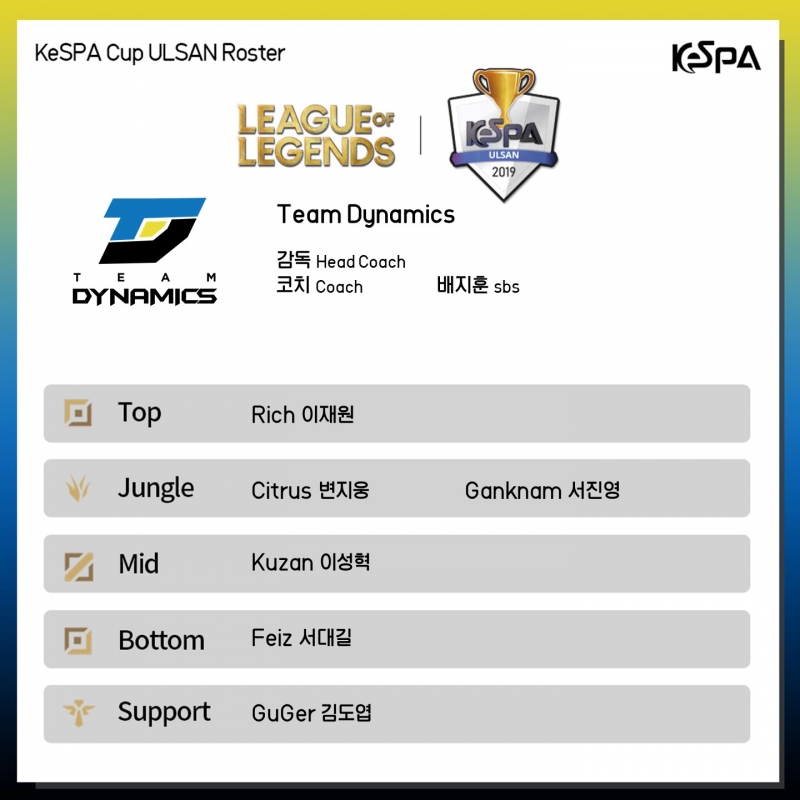 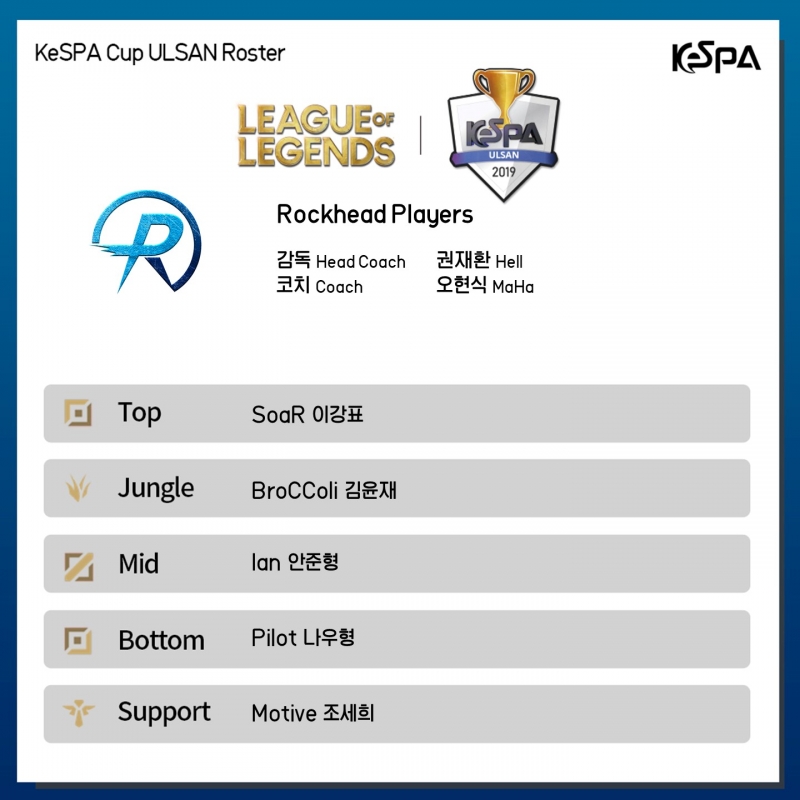 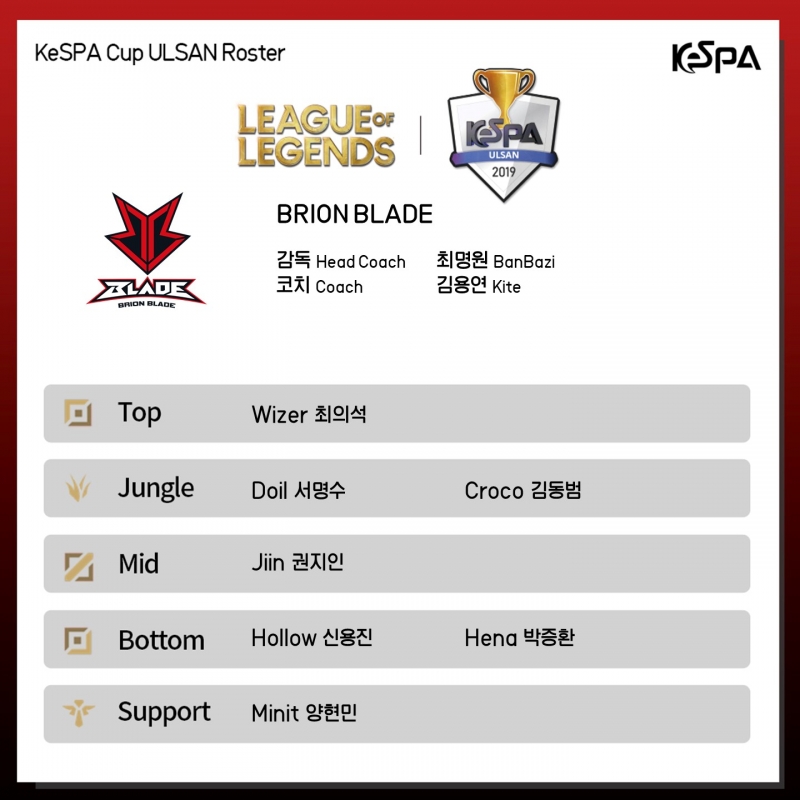 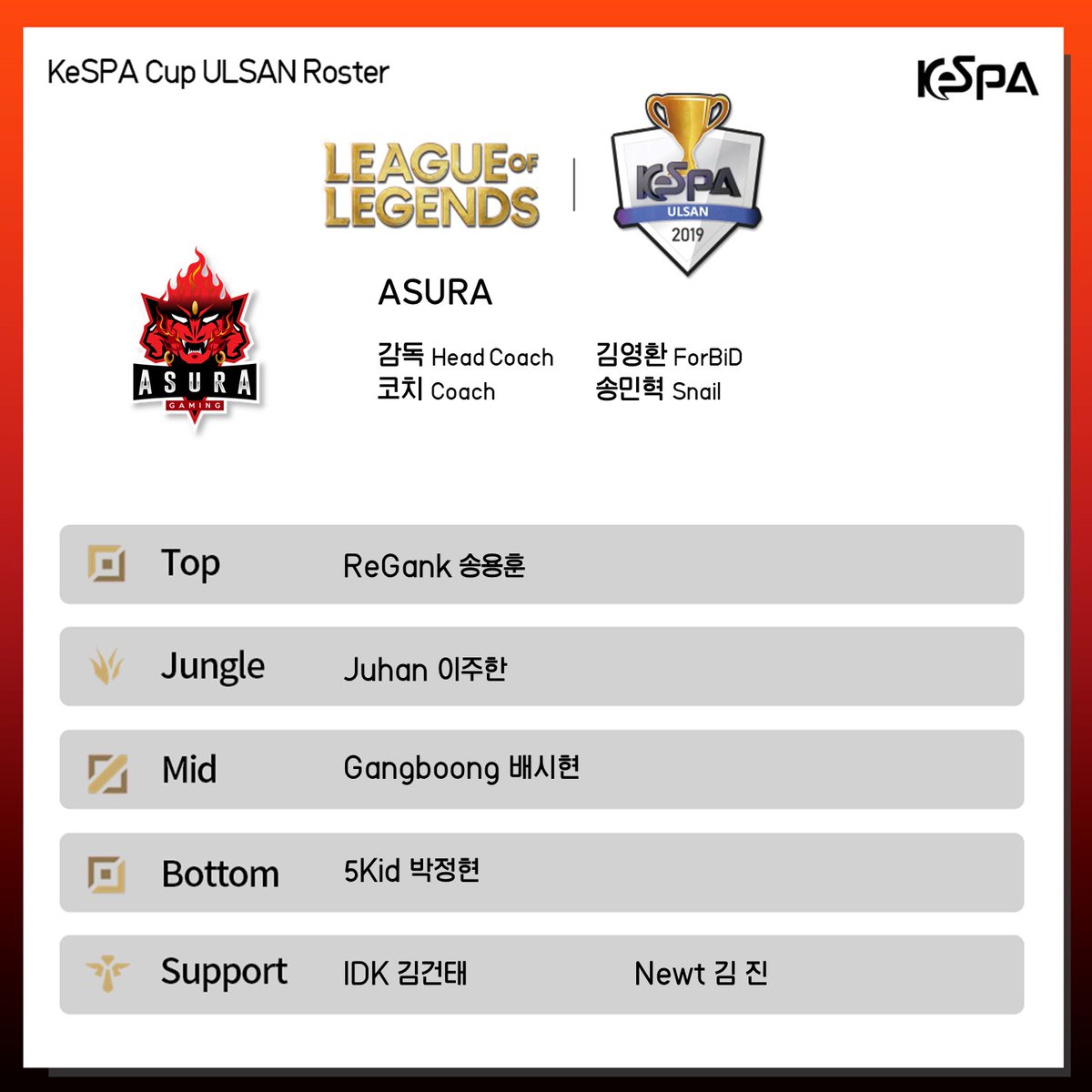 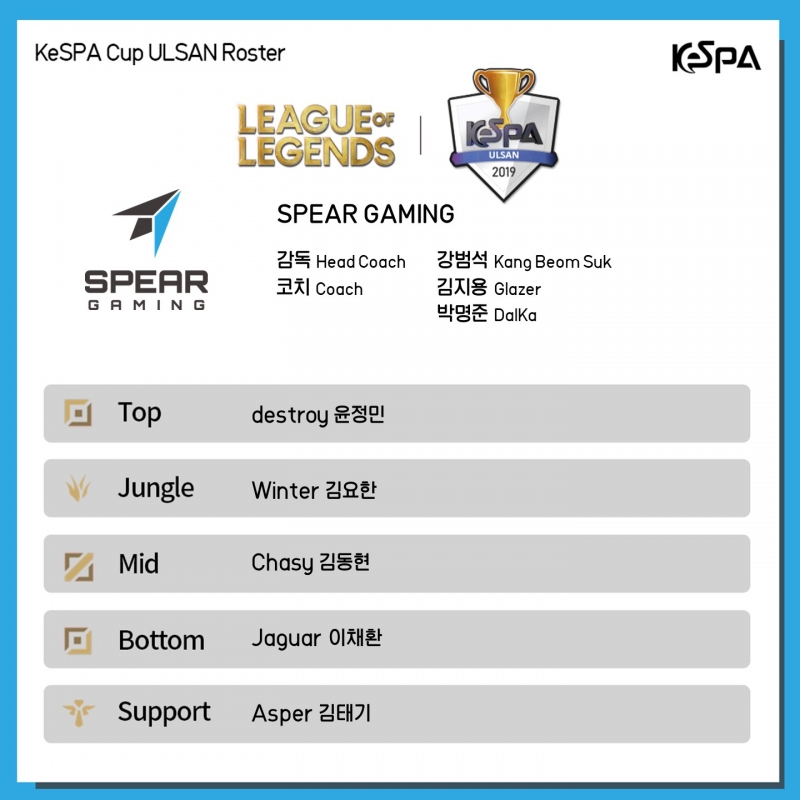 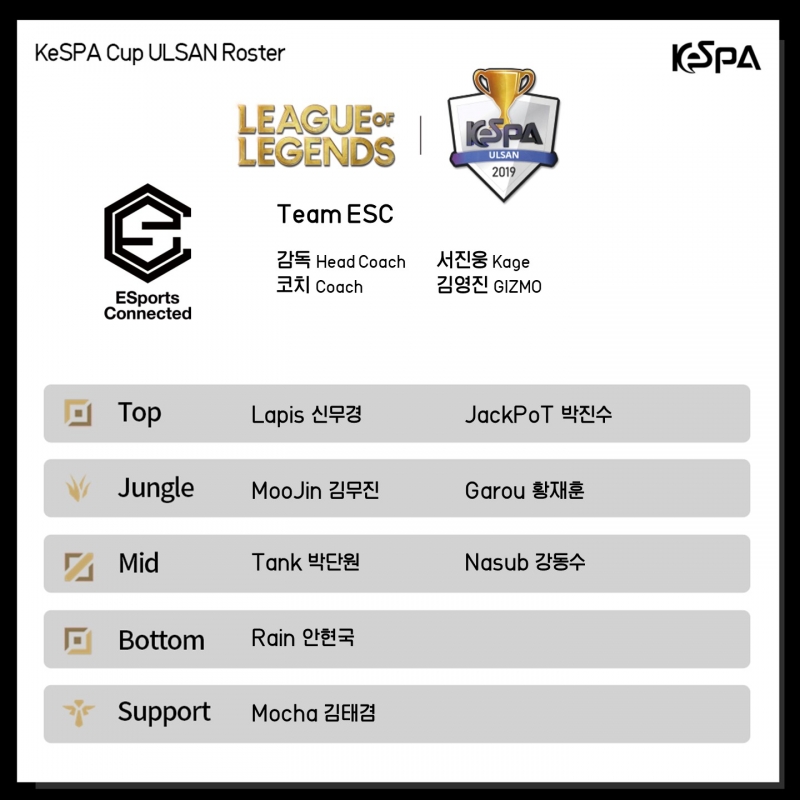 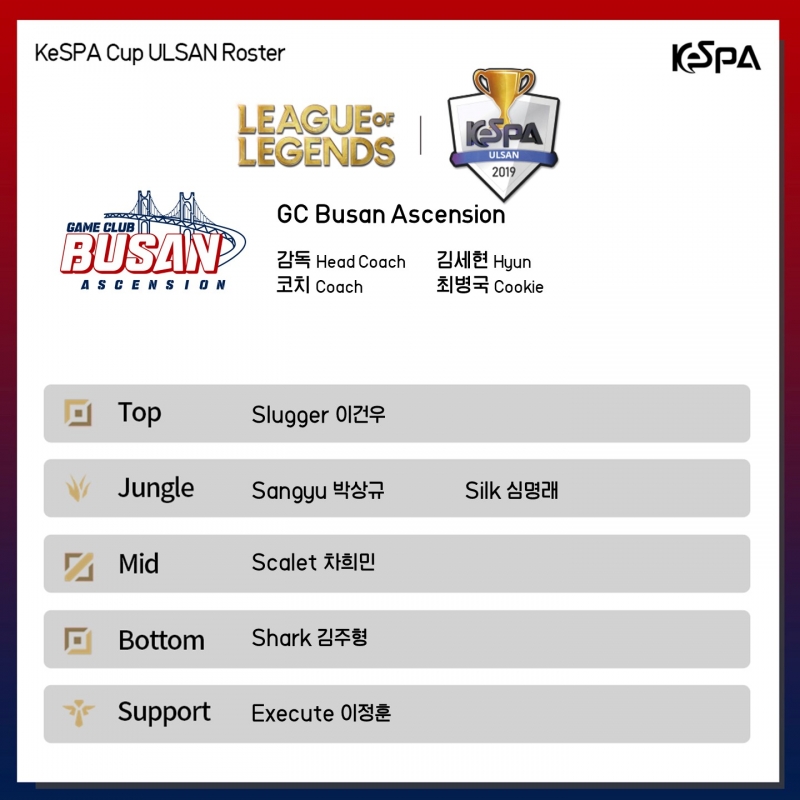 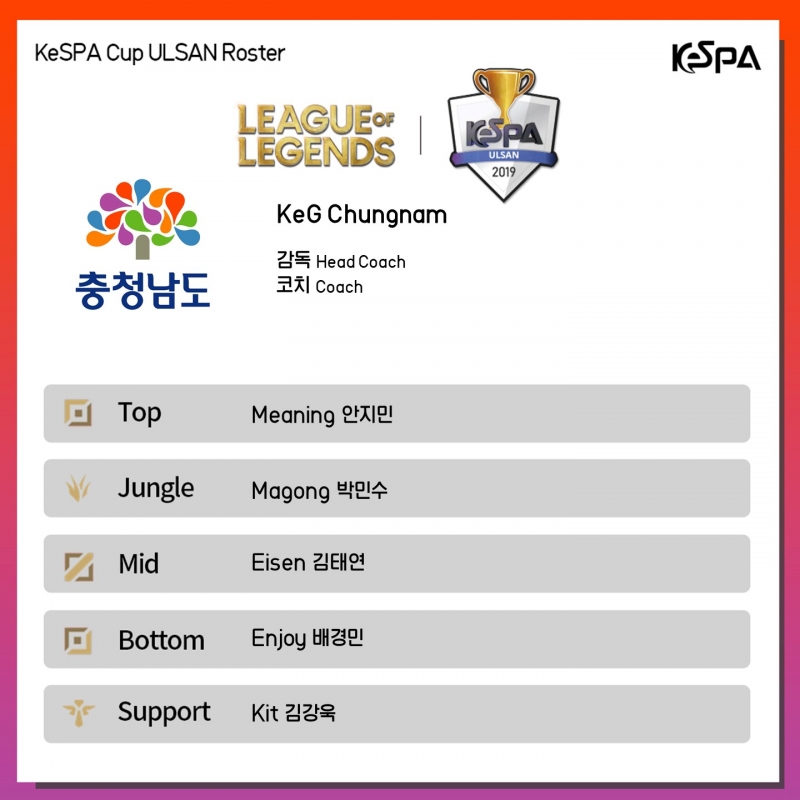 ABOUT US
Korizon is a place dedicated to bridging the Korean esports scene to the global audience. We bring you the breaking esports news, feature articles and player interviews. Find out more about the Korizon team at About Us.
FOLLOW US